Some students have asked me about the Coldplay album Viva La Vida or Death and All It's Friends and it's relationship to the French Revolution.

In a Rolling Stone magazine interview, Chris Martin announced the album's title and its release date. Viva la Vida, a Spanish phrase which translates into English as "long live life". It takes its name from a painting by Frida Kahlo, an acclaimed 20th century Mexican artist.  The album art and concepts for their tour seemed to center around revolutionary concepts.  The idea seemed to work for Coldplay.  The album won the Grammy Award for Best Rock Album at the 2009 Grammy Awards.

The album cover art is an 1830 painting by Eugène Delacroix entitled Liberty Leading the People. 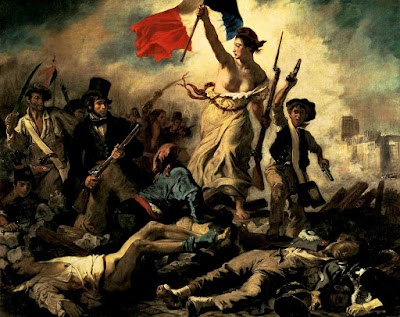 Why a woman leading the people?  She is "Lady Liberty."  She has a name to the French: Marianne.  She makes her initial appearance in Delacriox's painting.  It celebrates the July Revolution, including the July 14th storming of the Bastille that is today remembered each year as French Independence day. 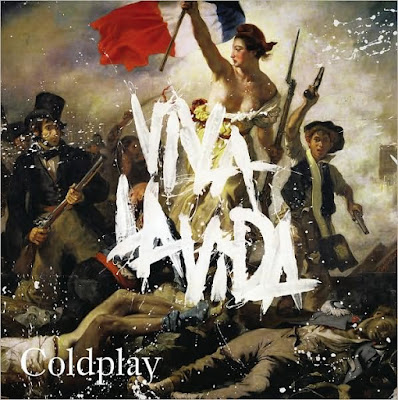 Today Marianne appears on the Coldplay album cover and also today as the logo of the French Republic.  Which to me, looks an awful lot like the logo of Major League Baseball or the National Basketball Association. 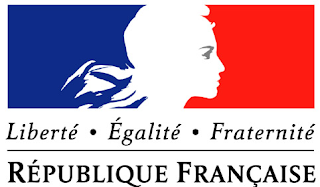 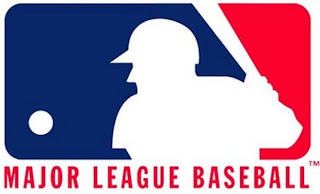