"The end of the human race will be that it will eventually die of civilization." -- Ralph Waldo Emerson.

Agenda:
1. 911 Tribute - 15 minutes. We will watch two student created videos about 911 from last spring. We will do a quickwrite on our reflections of 911. & Discuss.
2. Collect College Essays - last portion of the Rock Art Project.
3. Rest of class period on researching an Early Civilization, preparing rough draft sheet of paper, Monday we will get our posters and design them. We will present the Early Civilization posters on Tuesday in class.

Students will be divided into one of the 9 groups randomly. They will work cooperatively to put together information for the poster. They will then present the information to the class. 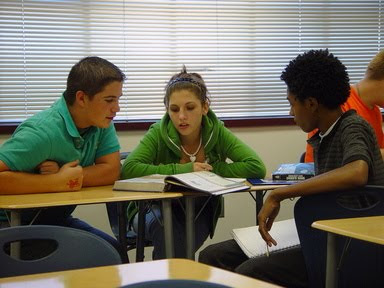 We will use some handouts from the chapter and the many older textbooks that Mr. Duez has in class to do the research. All posters must have:
A) Name of the Civilization very big at the top of the poster
B) A Map of the Civ
C) Highlight notes from the 6 Characteristics of a Civilization - 1. Religion 2. Social Structure 3. Writing System 4. Government 5. Art 6. Cities
D) Highlight notes from P-E-R-S-I-A: Political, Economic, Religious, Social, Intellectual, Artistic qualities of the civilization.
E) All posters much have at least 3 symbols drawn on it to showcase the civilization

Here are some examples from the past: 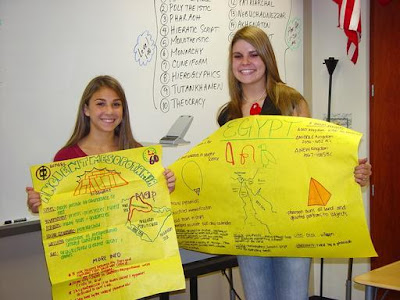 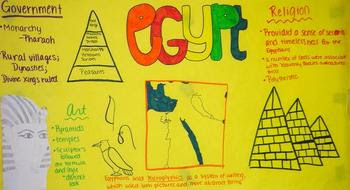 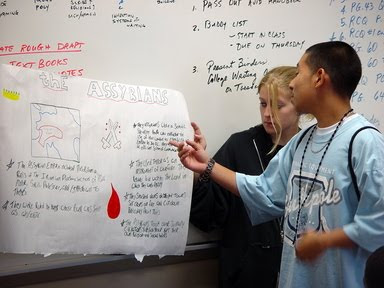 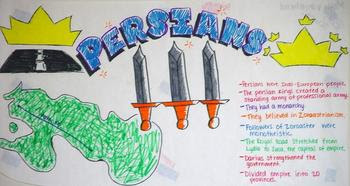