We saw the Crystal Palace in Chapter 20's chapter video - "The Industrial Movement." 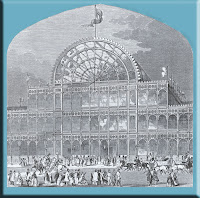 It no longer exists.  But, a building in Dallas has been built (in the 1980s) which resembles it - Infomart.

From the infomart website:
NFOMART opened in 1985 as a permanent trade center for the information technology industry. Covering 1.6 million square feet, the building was modeled after London’s Crystal Palace, the site of the first World’s Fair, the Great Exhibition of 1851. Like the Crystal Palace, INFOMART Dallas is a stunning landmark whose bold design and elegant seven-story atrium reflect the forward-thinking purpose for which the building was constructed. For this reason, England’s Parliament has declared INFOMART Dallas as the official successor Crystal Palace. 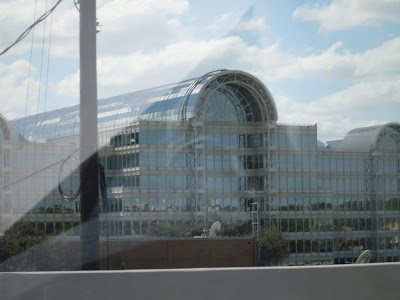