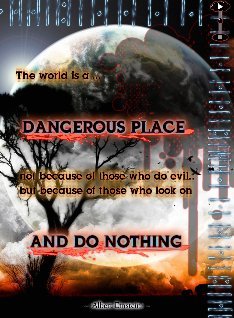 Agenda:
1) Watch CNN Student News.  Students will write notes and summarize two stories of their choice.  Mr. Duez will collect this.  (embedded video below in this post)
2) We will also discuss Libya and the situation going on there.  (Embedded video below of Richard Engel in Libya)  The President will discuss Libya tonight in a speech to the American public.  It is an opportunity for extra credit.
3) Notes Chapter 19 and 20 - The Industrial Revolution
4) Mr. Duez will pass out the DBQ #12.  It is due on Wednesday.  Read and respond to the questions.

VIDEO PROJECT IS DUE ON FRIDAY, APRIL 1st.  Email Mr. Duez any rough drafts that you need help with this week.  Also come in to tutoring on Tuesday or Thursday if you have questions.