Quote: "It was a rum job going over the top, without any rum." - Harry Lamin on the Western Front during Trench Warfare 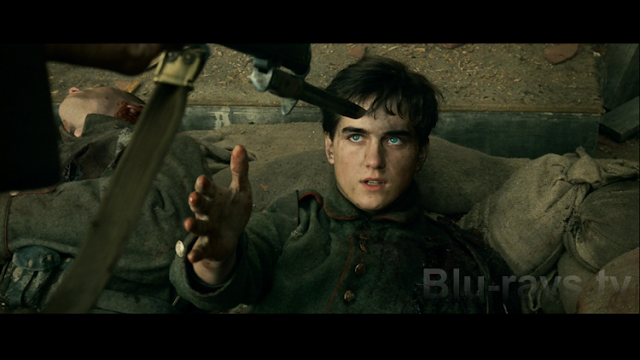 Learning Targets:
* What was the nature of trench warfare?
* How did the western front compare to the eastern front during World War one?


Lyrics:
In a foreign field he lay
lonely soldier unknown grave
on his dying words he prays
tell the world of Paschendale

Whistles, shouts and more gun-fire
lifeless bodies hang on barbed wire
battlefield nothing but a bloody tomb
be reunited with my dead friends soon
many soldiers eighteen years
drowned in mud, no more tears
surely a war no one can win
killing time about to begin

The bodies of ours and our foes
the sea of death it overflows
in no-man's land God only knows
into jaws of death we go...

Crucified as if on a cross
allied troops, they mourn their loss
German war propaganda machine
such before has never been seen
swear I heard the angels cry
pray to God no more may die
so that people know the truth
tell the tale of Paschendale

I stand my ground for the very last time
gun is ready as I stand in line
nervous wait for the whistle to blow
rush of blood and over we go...