Quote of the Day: "Veritas Liberat" - Juniata College Motto - "The Truth Sets Free."
On May 10th, 1992 Mr. Duez Graduated from Juniata College in Huntingdon, PA
Beside July 4th, 1995 (My wedding) and October 27th, 2004 (Aidan's birth) it was one of my best days as a human.  I hope every one of my students experiences the same feeling of accomplishment that I was able to have that day. 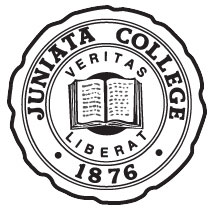 Link to Mr. Duez's Power Point on his college

Learning Targets for WWII:
CH. 24:  The peace settlements at the end of World War I combined with severe economic problems to produce widespread discontent across Europe. Democratic rule in many states gave way to fascism, authoritarianism, and the totalitarianism of Stalin and Hitler.
• The peace settlement at the end of World War I left many nations unhappy and border disputes simmering throughout Europe. TheLeague of Nations proved a weak institution.
• Economic problems plagued France, Great Britain, and the German Weimar Republic. When Germany declared that it could not continue to pay reparations, France occupied one German region as a source of reparations.  In the US prosperity ended with the economic collapse of 1929 and the Great Depression.
• The new American president, Franklin Delano Roosevelt, pursued a policy of active government intervention in the economy that came to be known as the New Deal.
• European democracies crumbled and were replaced by socialism, fascism, and communism. 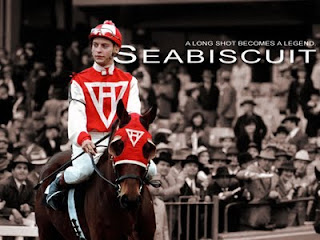 2.  Finish notes from Chapter 24 - "The Great Depression and Rise of Dictators"
3.  Pass out the "I am poem" for WWII Vocab & People to know.  It is due in class next Tuesday.
4.  (if time) Watch the beginning of the "Crisis of Credit" - the 2008 Great Recession.  How does this crisis compare to the Great Depression?