Quote of the Day:  "SPQR (The Senate and People of Rome)" - Roman Acronym that represented the idea of the Roman Republic 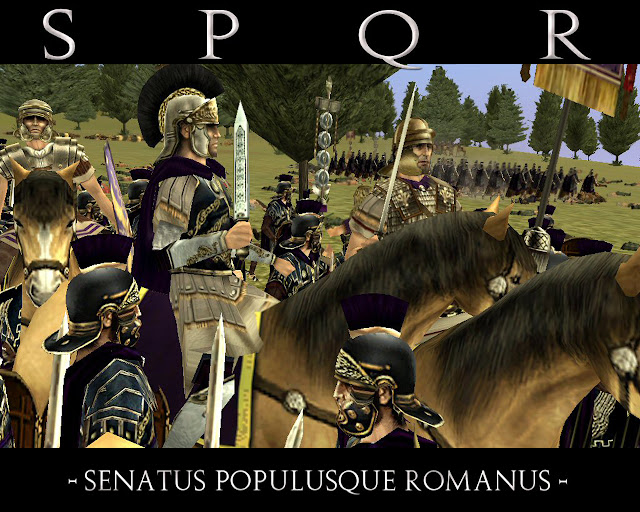 Learning Targets:
* Explain the role of the Roman Army and Roman Soldier and how this military machine helped to expand Roman territory.
* Understand the 3 Punic Wars, their impact, and how their outcome helped to shape Rome's future

Agenda:
1.  Notes - Roman Soldier
2.  Video - Roman Soldier (compilation of many video clips depicting the life of a Roman soldier)
3.  The Punic Wars - I, II, and III.