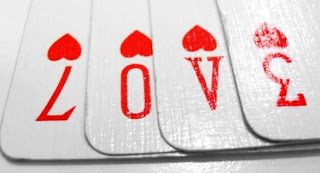 Section 1
Europe in Crisis: The Wars of Religion
1.  How does the Protestant Reformation lead to religious wars and “absolute” rulers?
• Out of the wars of the sixteenth century, absolutist rulers emerged in many parts of Europe, while England laid the groundwork for a constitutional monarchy. Art, literature, and political thought were heavily influenced by changes in the wake of the Reformation.
• Wars between Catholics and Protestants plagued sixteenth-century Europe. Economic, social, and political forces all played a role. For nearly 40 years, the French Wars of Religion pitted Catholics against Protestant Huguenots.
• Catholic Spain appeared to be at the height of its power. However, Philip II was bankrupting Spain with costly wars. Meanwhile, the United Provinces of the Netherlands, a heavily Protestant region of the Spanish Empire, emerged as a great power in its own right.