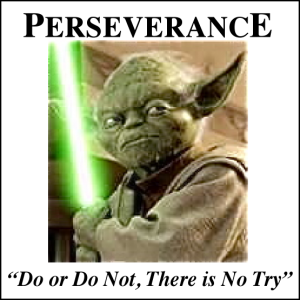 • Russia was unprepared for World War I and suffered massive casualties early in the war. Bread shortages and anger at the mounting casualties brought street protests led by working-class women and a workers' general strike. Nicholas stepped down as czar, and a provisional government was formed.
• Soviets—councils representing workers and soldiers—sprang up throughout the country. In the soviets, Bolsheviks, a socialist group committed to violent revolution, played a crucial role under the leadership of V.I. Lenin. In October 1917, the Bolsheviks overthrew the provisional government.
• The czar and his family were held captive and then executed by members of a local soviet. Civil war ensued between the Bolshevik Communist regime and anti-Communists. Despite aid from the Allied forces, the anti-Communists were defeated by a well-disciplined Communist Red Army.
• Allied forces finally defeated Germany at the Second Battle of the Marne but would not make peace with the German emperor. In the face of upheaval, William II fled Germany. Social Democrats then formed a democratic republic, which signed an armistice with the Allies and crushed a Communist attempt to seize power.

Agenda:
1.  Play the video for Lip Dub as a preview and celebration of all that was accomplished last week (as the students enter the classroom).
2.  Notes & Discussion Chapter 23, World War I, Part II - Difference between the eastern and western fronts, Russia's exit from the war, Flander's Field.
3.  Mr. Duez will quiz students on information from Ch. 23.

Read the chapter. TEST is Friday!